A new Bill to decriminalise small quantities of cannabis was tabled in the House of Assembly on Friday. 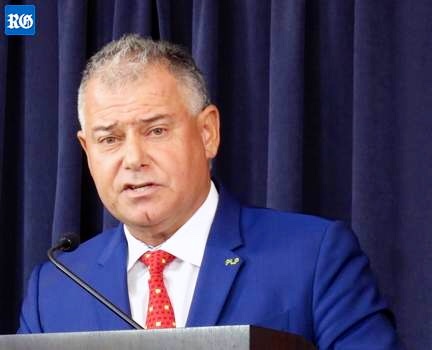 Hamilton, Bermuda, Dec 04 2017: The Misuse of Drugs (Decriminalisation of Cannabis) Amendment Act was formally proposed by Zane DeSilva, the Minister of Social Development and Sport.

The Bill would decriminalise quantities of cannabis less than 7 grams.

However, the Bill states police will still have the authority to seize any amount of cannabis, and the minister shall make regulations to provide for substance abuse education or treatment for those found with the drug.

A similar Bill was debated and approved by the House of Assembly in May, but the legislation never reached the Senate due to the timing of the General Election.

While both pieces of legislation were aimed at decriminalising quantities of cannabis less than 7 grams, the latest Bill specifies that the Director of Public Prosecutions can still proceed with charges if there is evidence the drugs were intended for supply.