Annual wind power contribution in the Falkland Islands is set to rise to 40 per cent of total energy generated with the installation of three new wind turbines, which started going online on 15 February. The installation of the first three wind turbines in 2007 has resulted in the displacement of 26% of annual fuel consumption and the aim with the three new turbines is to reach 40% fuel displacement.

To read the press release in full, please click here. 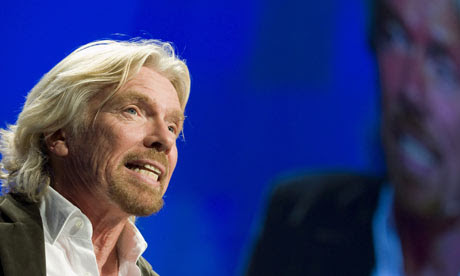 Sir Richard Branson, founder of the Virgin Group, will say the coming crisis could be even more serious than the credit crunch. Photograph: Peter Schneider/EPA

Sir Richard Branson and fellow leading businessmen will warn ministers this week that the world is running out of oil and faces an oil crunch within five years.

The founder of the Virgin group, whose rail, airline and travel companies are sensitive to energy prices, will say that the ­coming crisis could be even more serious than the credit crunch.

"The next five years will see us face another crunch – the oil crunch. This time, we do have the chance to prepare. The challenge is to use that time well," Branson will say. More >>>

Incentives to Going 'Off Grid' Bring Power to the People

February 8, 2010 by CNN - The price of power has always been a political issue -- but now campaigners argue it could be the key to starting a green energy revolution.

Roofs in the Vatican City covered with solar panels point the way to off-grid power.
On February 1, the British Government announced details of the rates that will be paid for renewable power generated by homeowners and communities.

Called the Clean Energy Cashback, or feed-in tariff (FIT), the aim is to provide an above-market bonus that will encourage individuals and groups to invest in solar panels, wind turbines and other forms of green power. More >>>
Posted by Unknown at 9:54 PM 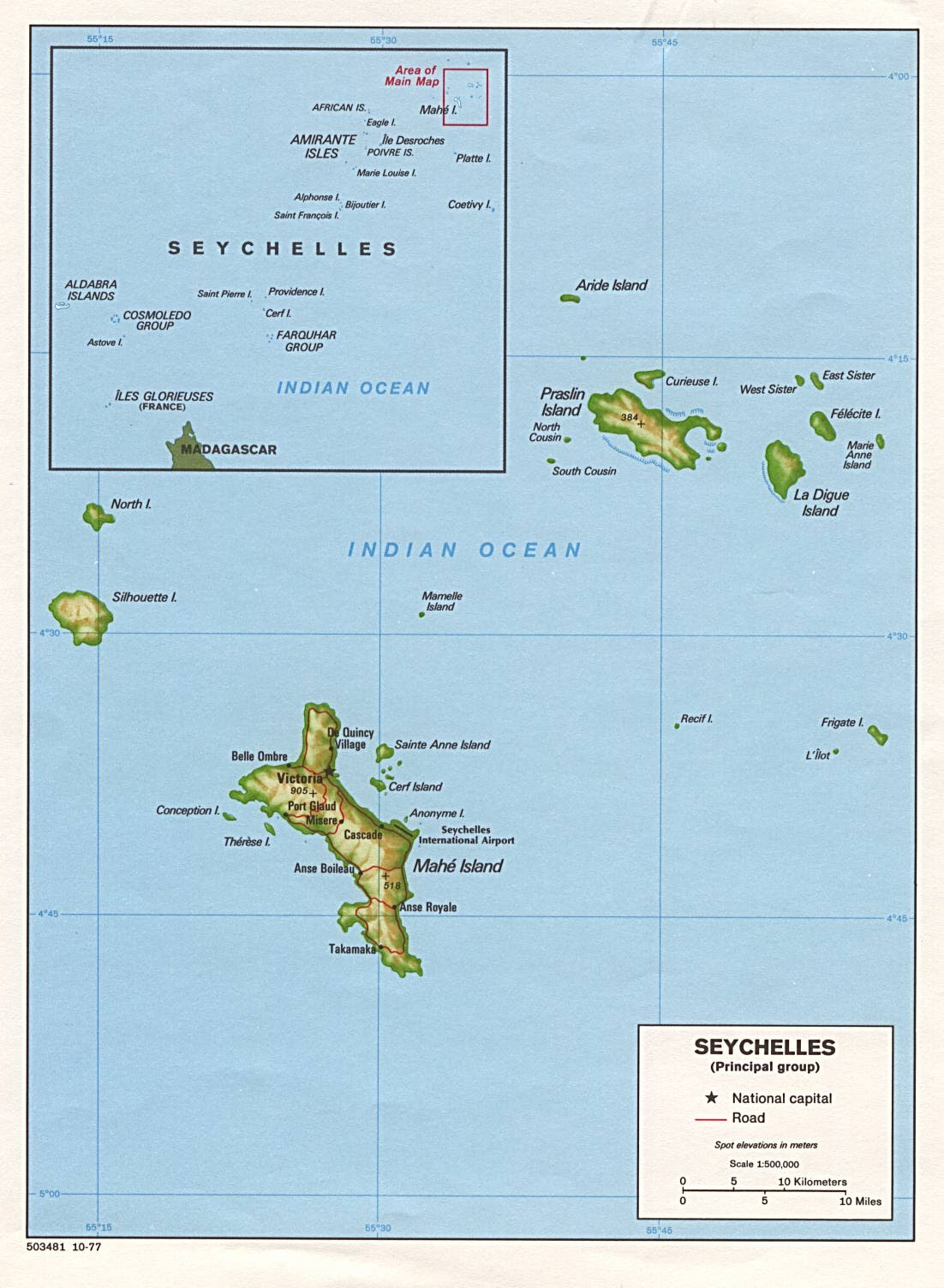 Sea level rise could bring about an event that has not previously been seen in modern history, that of the physical disappearance of some low-lying Island States.
The objective of this paper is to examine what are the likely scenarios for some of these islands in the course of the next century, and analyse for each scenario if these Island States could continue to claim an Exclusive Economic Zone or not.

Also, it will analyse the possibility that Island States could continue having some sort of status analogous to state- hood even if it was to lose all territory. Finally, the idea of a ‘‘government-in-exile’’ will be discussed, where the State could retain its identity waiting for a future re-emergence of the island. More >>>
Posted by Unknown at 6:54 PM