How capitalism is killing us 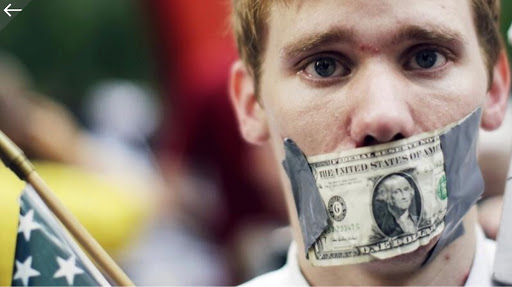 A December 2017 statement from the United Nations Special Rapporteur on extreme poverty and human rights notes that, while the US manages to spend "more [money] on national defence than China, Saudi Arabia, Russia, United Kingdom, India, France, and Japan combined", US infant mortality rates were, as of 2013, "the highest in the developed world".

Back in 1989, US economist Paul Sweezy described capitalism's view of the natural environment "not as something to be cherished and enjoyed but as a means to the paramount ends of profit-making and still more capital accumulation".

The Special Rapporteur provides a barrage of other details from his own visit to the US, during which he was able to observe the country's "bid to become the most unequal society in the world" - with some 40 million people living in poverty - as well as assess "soaring death rates and family and community destruction wrought by prescription and other drug addiction". Capitalism, it seems, is a deadly business indeed.  Read More
Posted by Unknown at 8:18 AM