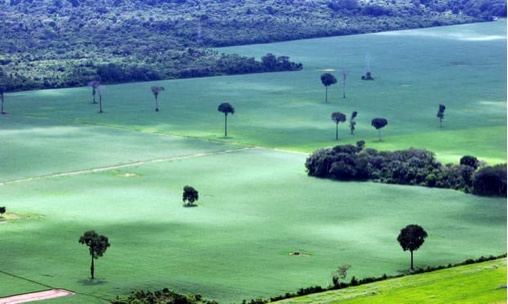 The study found that more than two thirds of foreign capital directed to Brazil’s soy and beef sectors between 2000 and 2011, as recorded by the Central Bank of Brazil, was channelled through tax havens. Soy and beef farming have been associated with deforestation in the Amazon.

During the period studied, almost $27bn of foreign capital was transferred to key companies within these sectors, and of this about $18.4bn came through tax havens, with the Cayman Islands most commonly used.