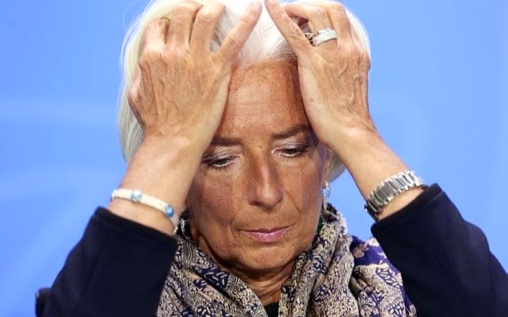 The International Monetary Fund’s top staff misled their own board, made a series of calamitous misjudgments in Greece, became euphoric cheerleaders for the euro project, ignored warning signs of impending crisis, and collectively failed to grasp an elemental concept of currency theory.

This is the lacerating verdict of the IMF’s top watchdog on the fund’s tangled political role in the eurozone debt crisis, the most damaging episode in the history of the Bretton Woods institutions.

While the fund’s actions were understandable in the white heat of the crisis, the harsh truth is that the bailout sacrificed Greece in a “holding action” to save the euro and north European banks. Greece endured the traditional IMF shock of austerity, without the offsetting IMF cure of debt relief and devaluation to restore viability.

It describes a “culture of complacency”, prone to “superficial and mechanistic” analysis, and traces a shocking breakdown in the governance of the IMF, leaving it unclear who is ultimately in charge of this extremely powerful organisation. More