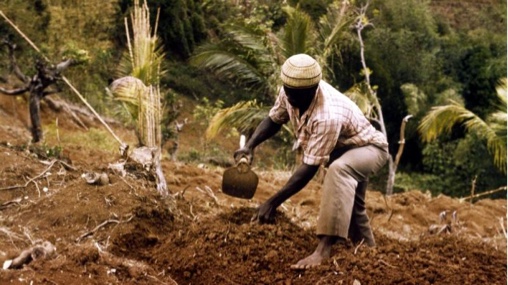 Climate change risks are pushing millions of people worldwide into poverty, heads of government from the 53-strong Commonwealth warned on Friday evening.

Leaders from the loose coalition issued a statement affirming their commitment to the Paris Agreement at the conclusion of a week-long meeting in London.

With more than half of members coming from small islands and the world’s poorest countries, the summit highlighted their vulnerability to climate-driven disasters and cemented ties with developed countries UK, Canada, Australia and New Zealand.

“Heads expressed grave concern that without urgent action to mitigate climate change, reduce vulnerability and increase resilience, the impacts of climate change could push an additional 100 million people into poverty by 2030,” the statement said.

“Heads recognised that temperature and sea level rise and other adverse impacts of climate change are a significant reality and risk to many of the Commonwealth’s most vulnerable member countries.”

They called for “innovative financing solutions” and consensus on ways to direct aid to those who need it most.

Another section recognised “the imperative to transition to clean forms of energy”, encouraging members to back the International Solar Alliance and similar initiatives.

Tuvalu prime minister Enele Sopoaga welcomed the “re-focused purpose” on common challenges such as “the existential threat of climate change to the security and survival of peoples of small island developing states”.

“We must save Tuvalu to save the world,” he said.