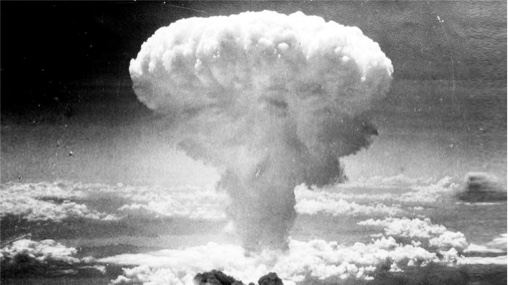 A Russian pilot has been killed by US-armed terrorists in Syria. The Ron Paul Institute‘s Daniel McAdams writes the following about this new development:

“The scenario where a US-backed, US-supplied jihadist group in Syria uses US weapons to shoot down a Russian plane and then murders the pilot on the ground should be seen as a near-nightmare escalation, drawing the US and Russia terrifyingly closer to direct conflict.”

McAdams is not fearmongering; he is stating a plainly obvious fact. The Trump administration has just announced that it is restructuring its nuclear weapons policy to take a more aggressive stance toward Russia than that which was held by the previous administration. This is coming after this administration’s decision to arm Ukraine against Russia, a move Obama refused to take for fear of escalating tensions with Moscow, as well as its decision to continue to occupy Syria in order to effect regime change, along with numerous other escalations. The Council on Foreign Relations, which is without exaggeration as close to the voice of the US establishment as you can possibly get, is now openly admitting that the “United States is currently in a second Cold War with Russia. Read More